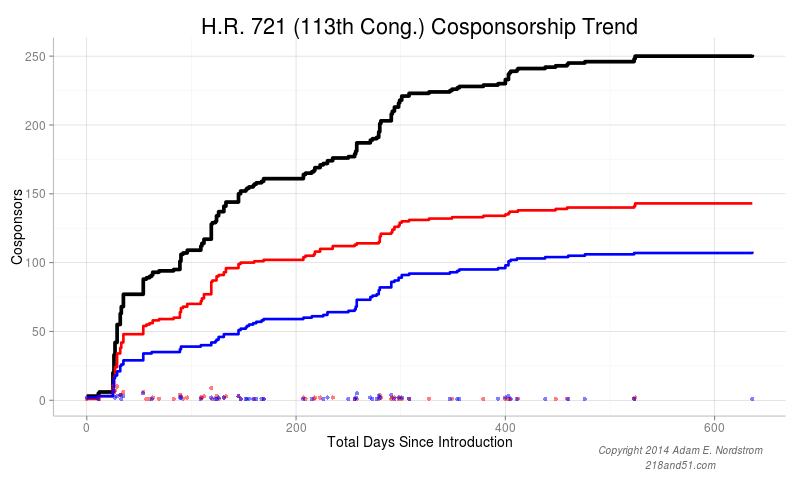 Stay tuned for the 114th Congress. 218and51.com will continue posting and expand coverage into votes and Senate cosponsorships.